The Cargo with a width of 8m & weighing 730MT was moved from the supplier’s plant to the load port in India.

Road Transportation from the supplier’s works to the nearest jetty, barging to the nearest seaport on the west coast and feeding alongside the vessel were all part of our scope. The nominated jetty was a tidal jetty, due to which the barging operation had to be accomplished in a particular time slot, which posed a significant challenge. The cargo was rolled on to the barge, lashed and secured as per the planned Method Statement. The cargo was safely barged to the load port and fed alongside the mother vessel.

Our engineering/execution team made site visits and detailed discussions with multiple stakeholders to execute this movement in a flawless manner. 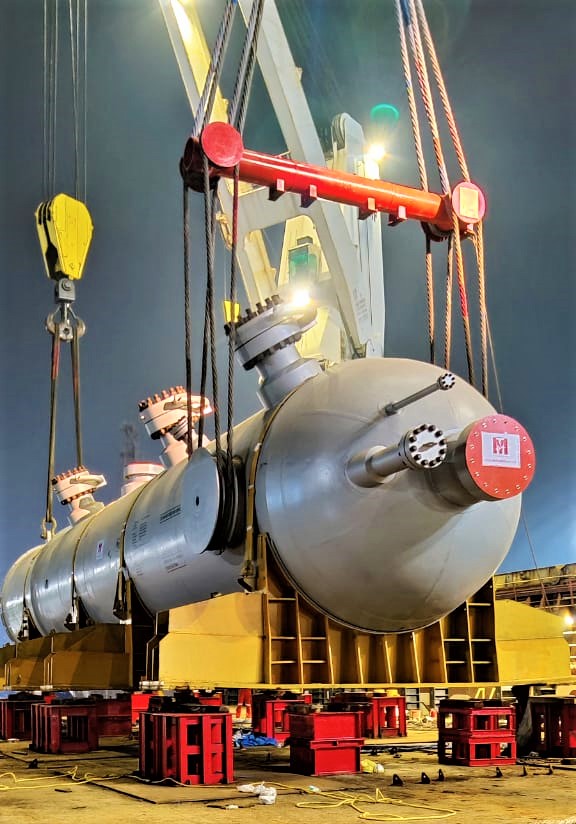 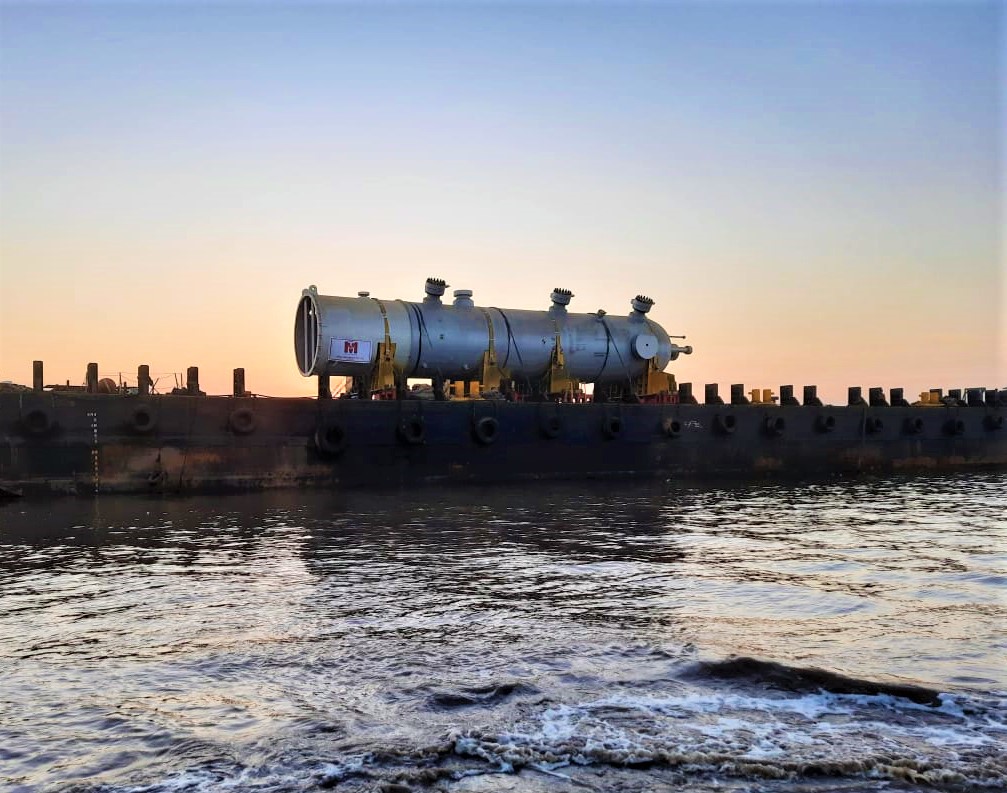 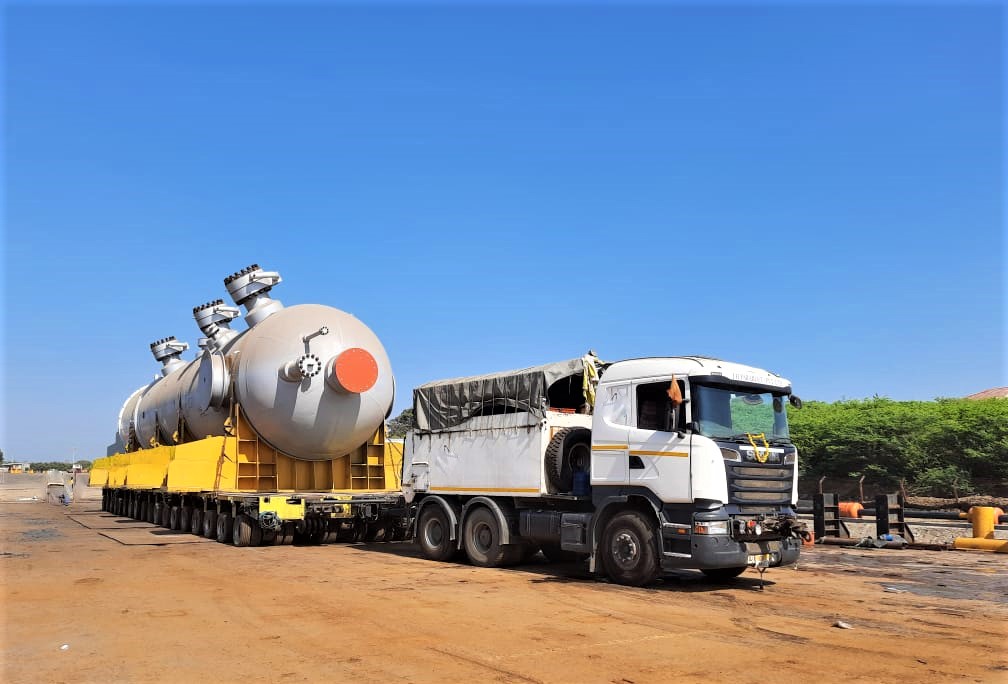 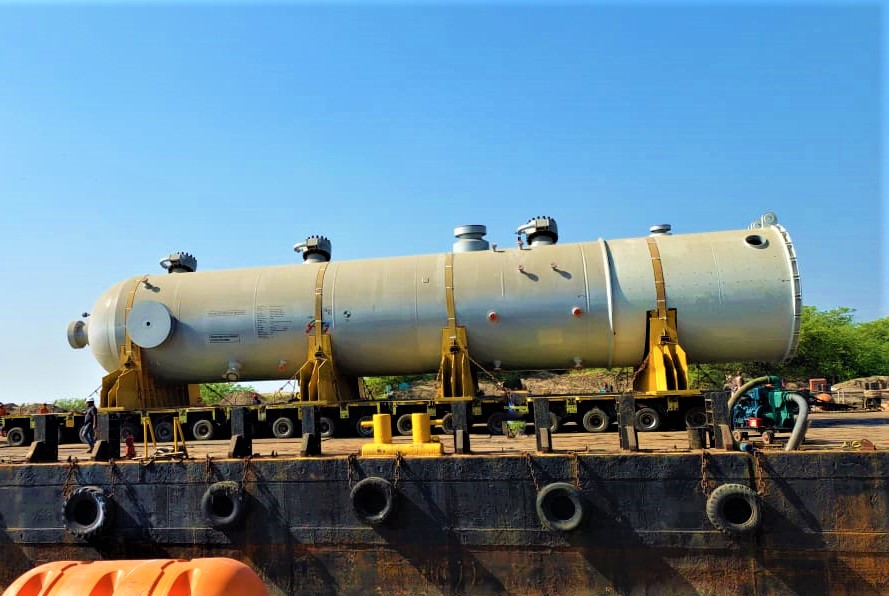 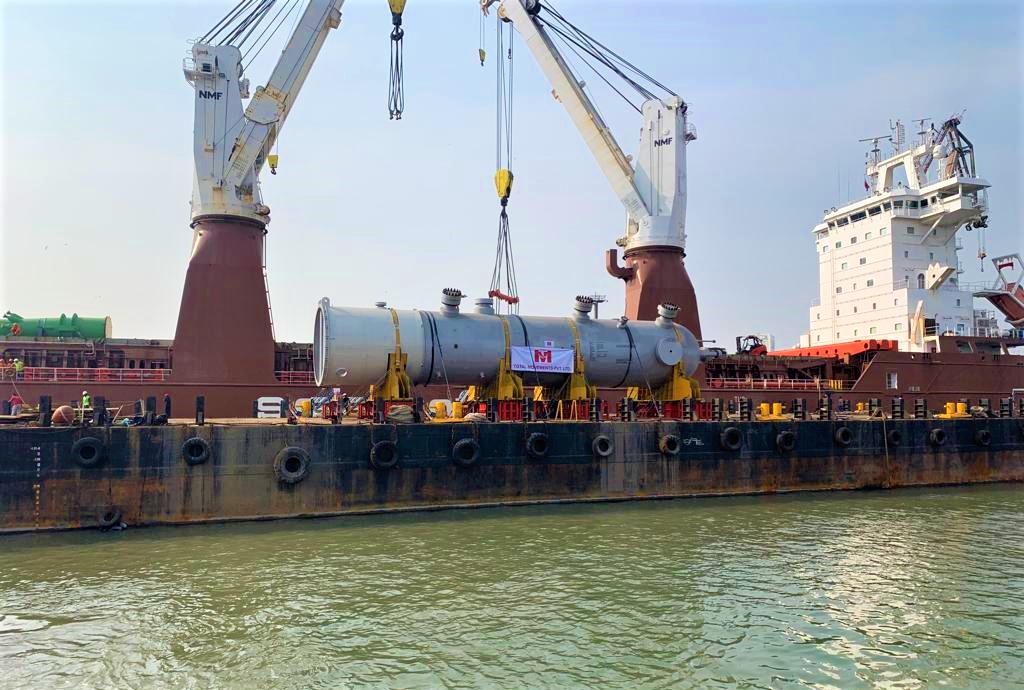 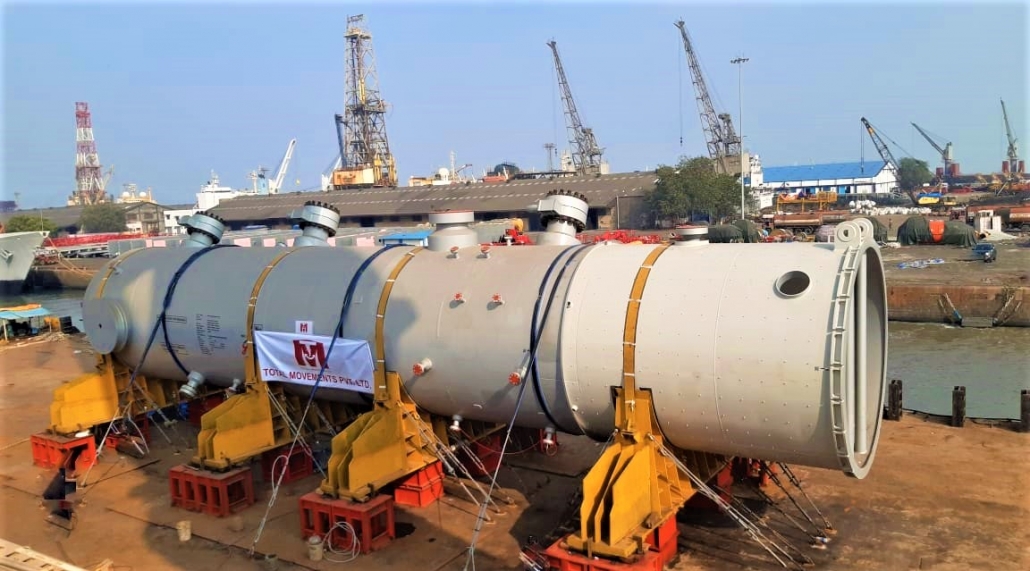 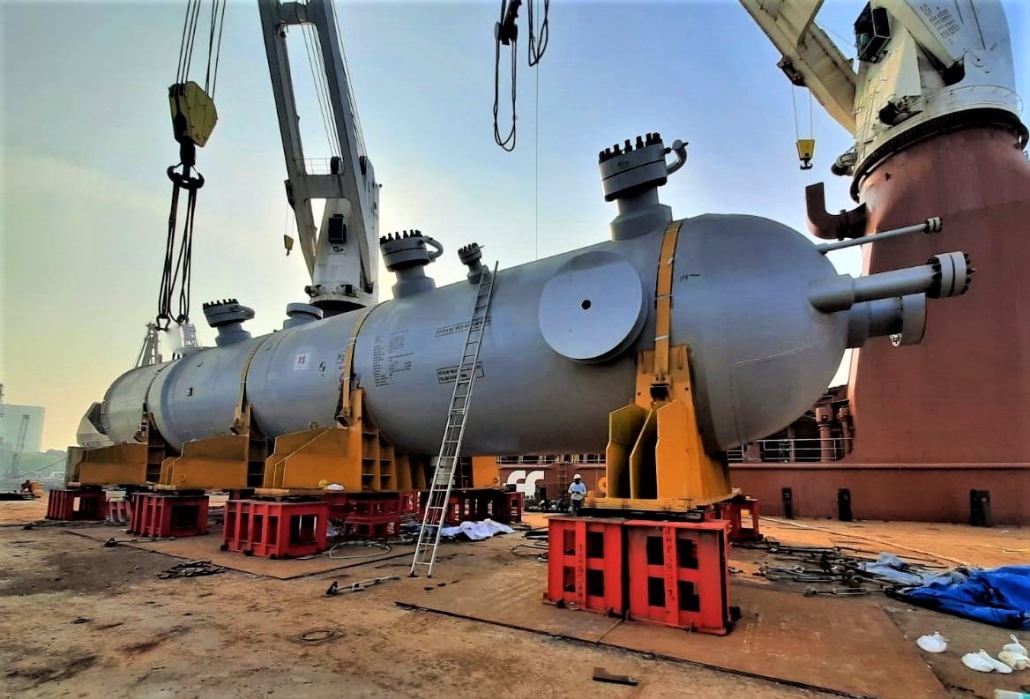 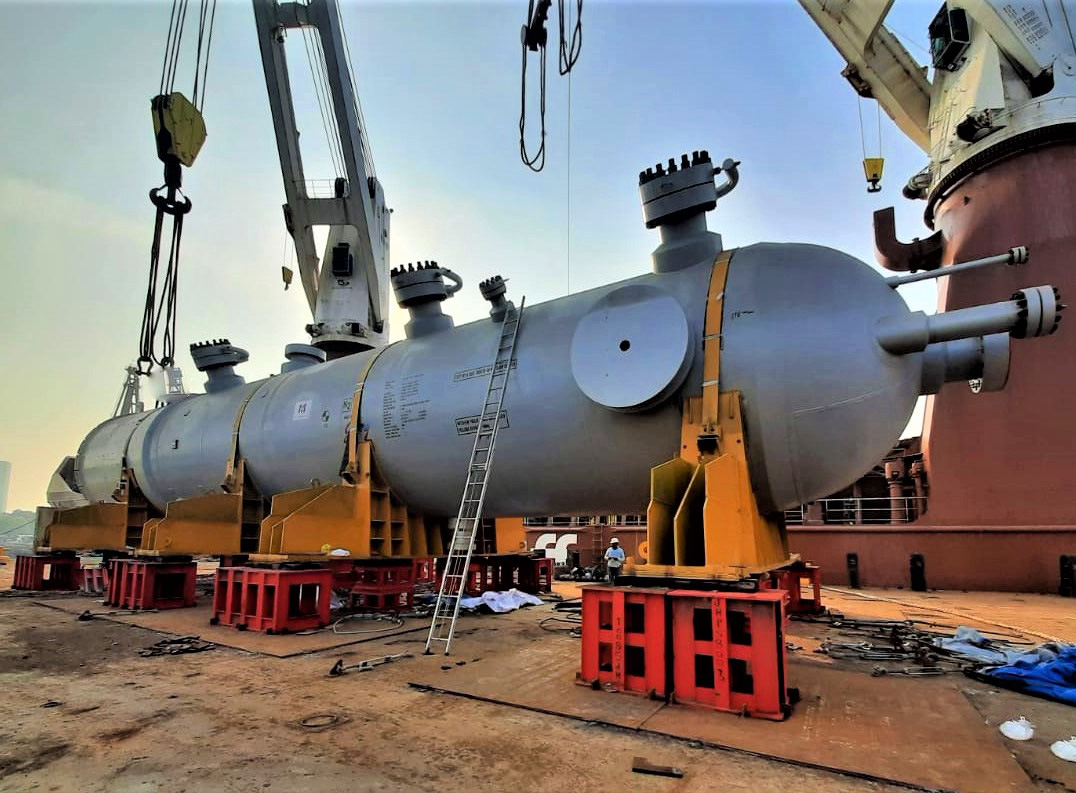 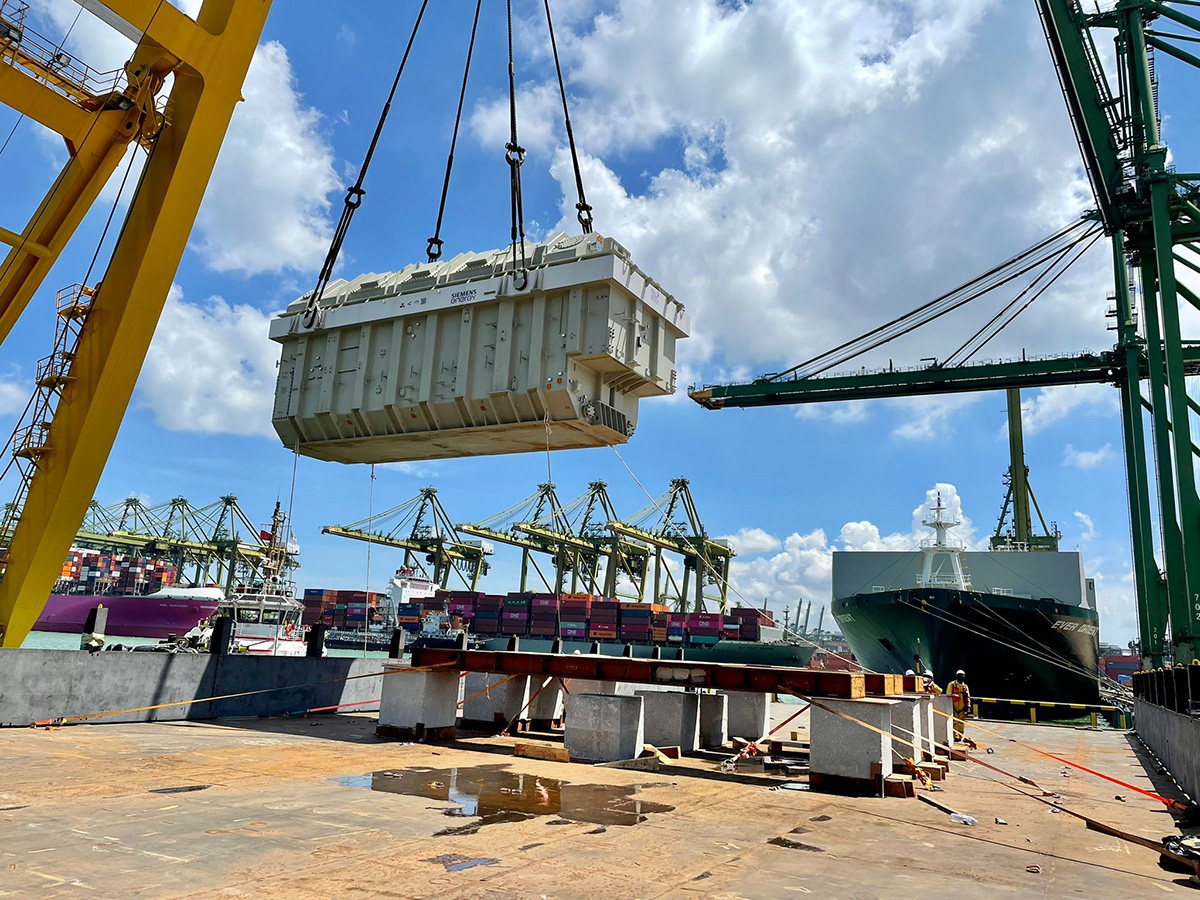 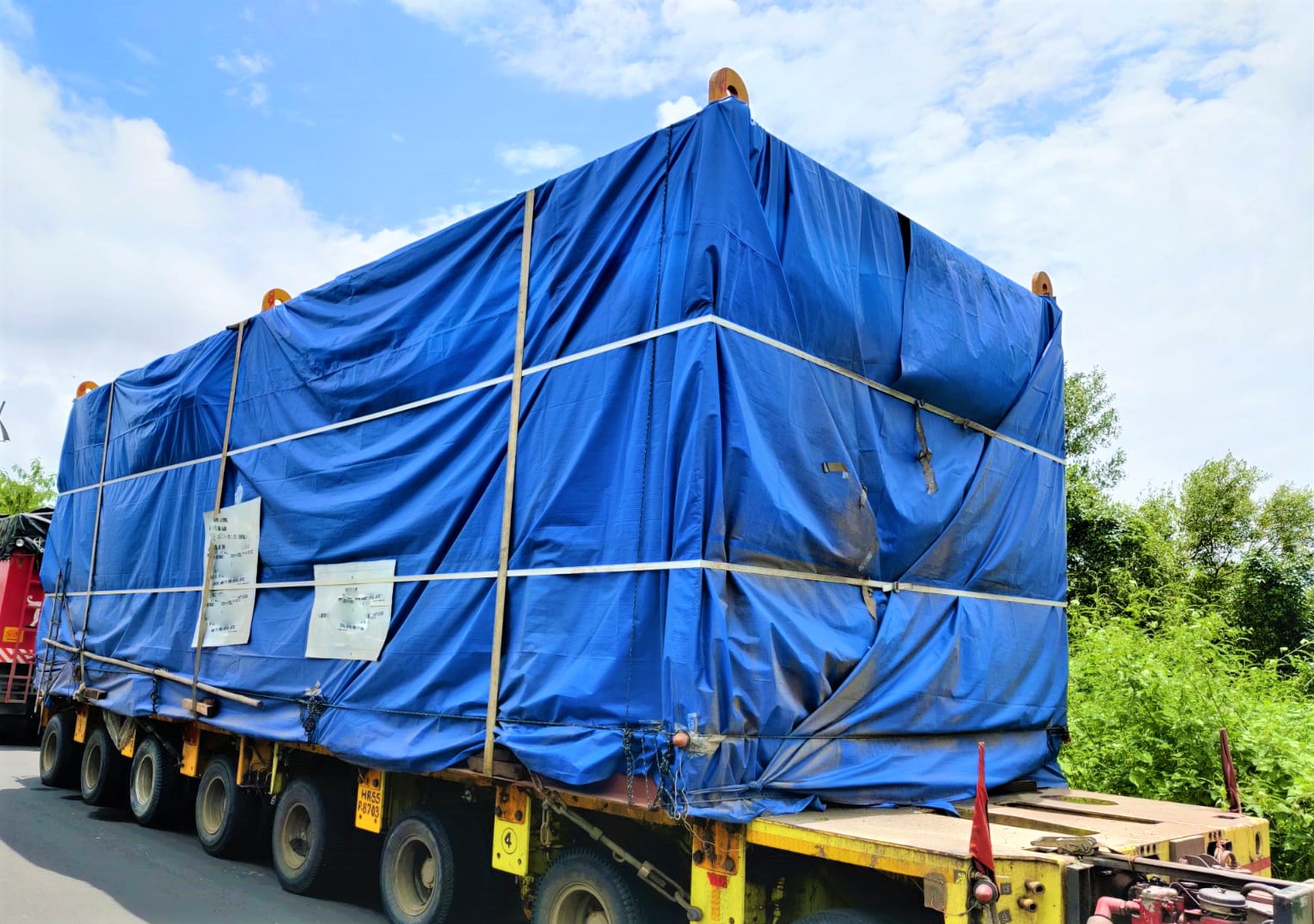 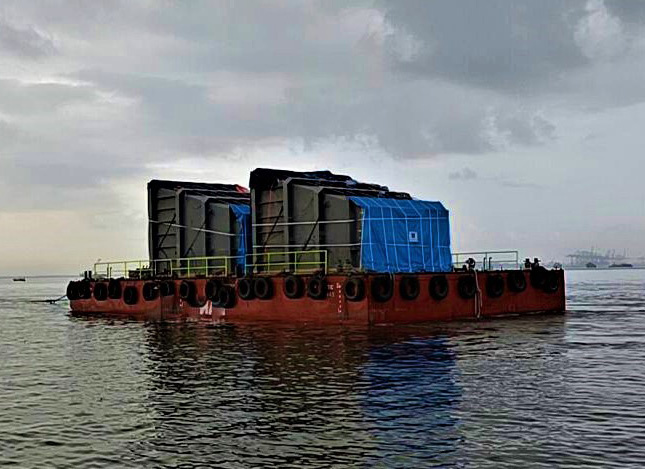 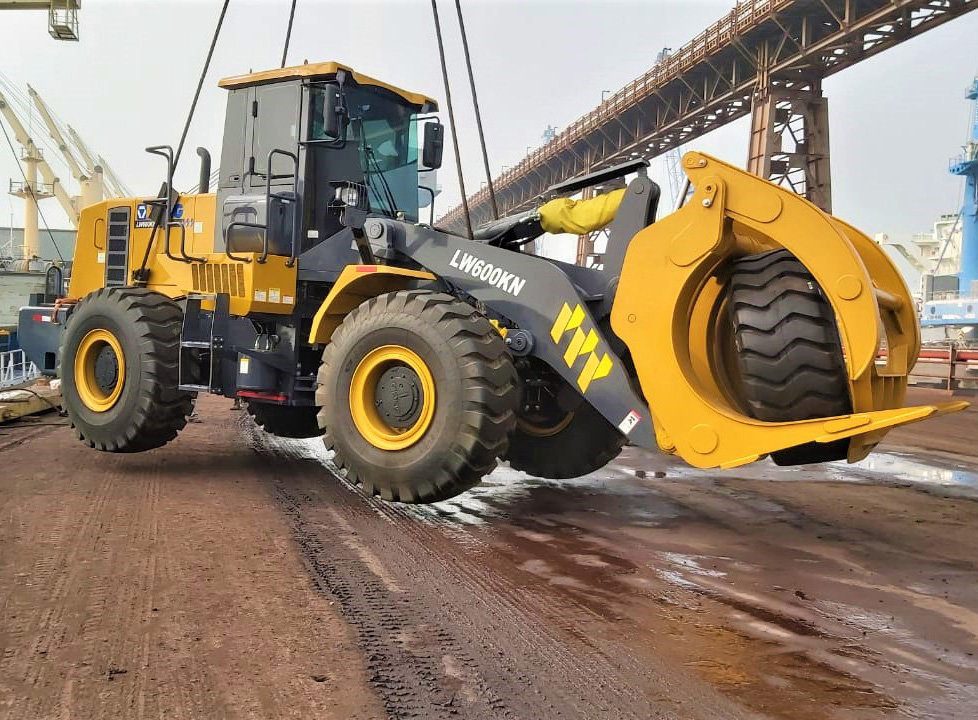 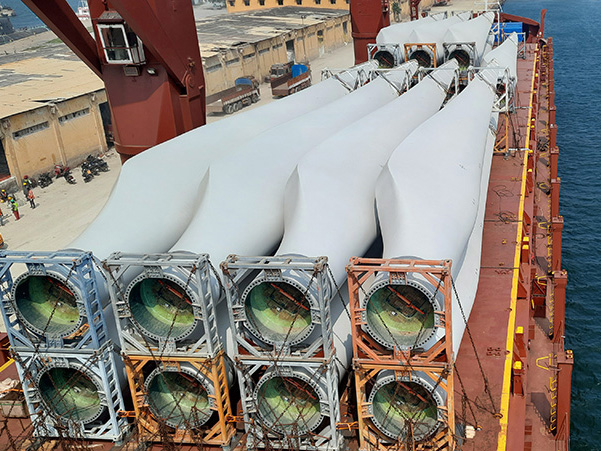 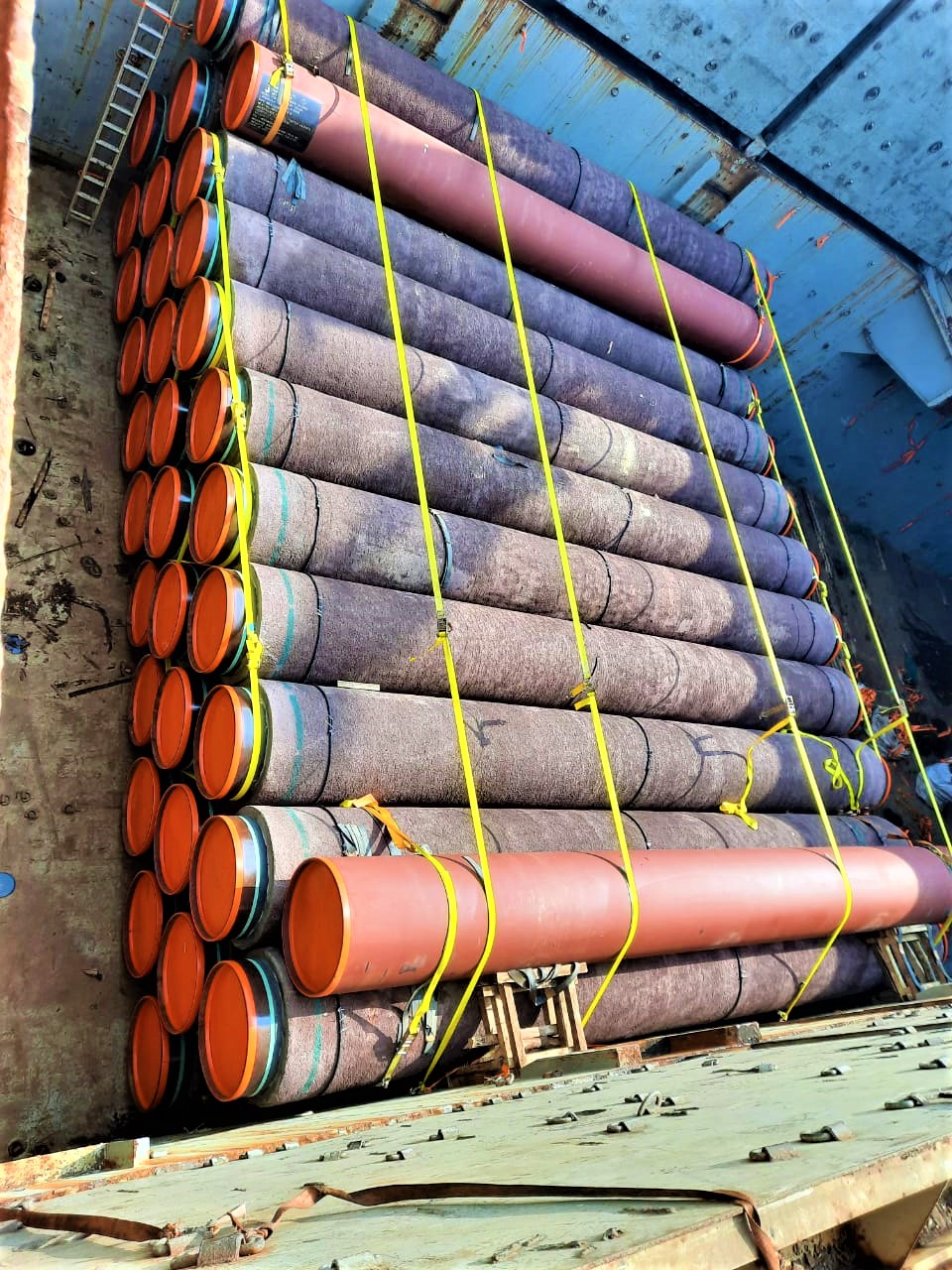 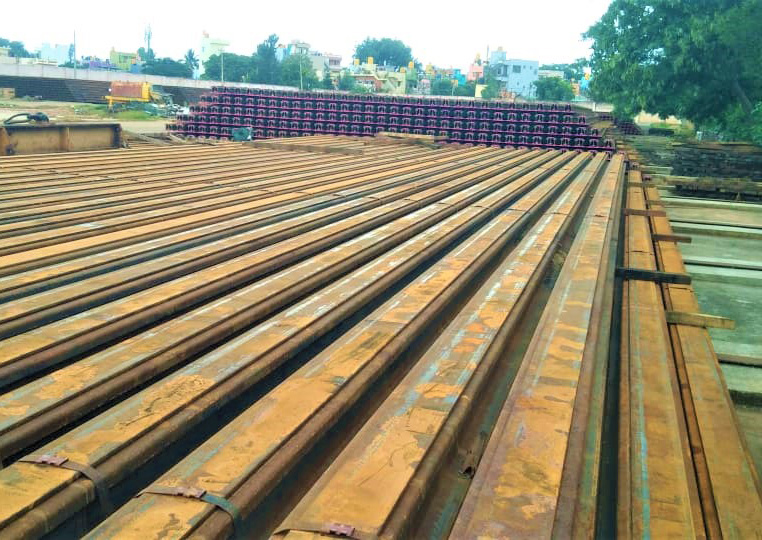 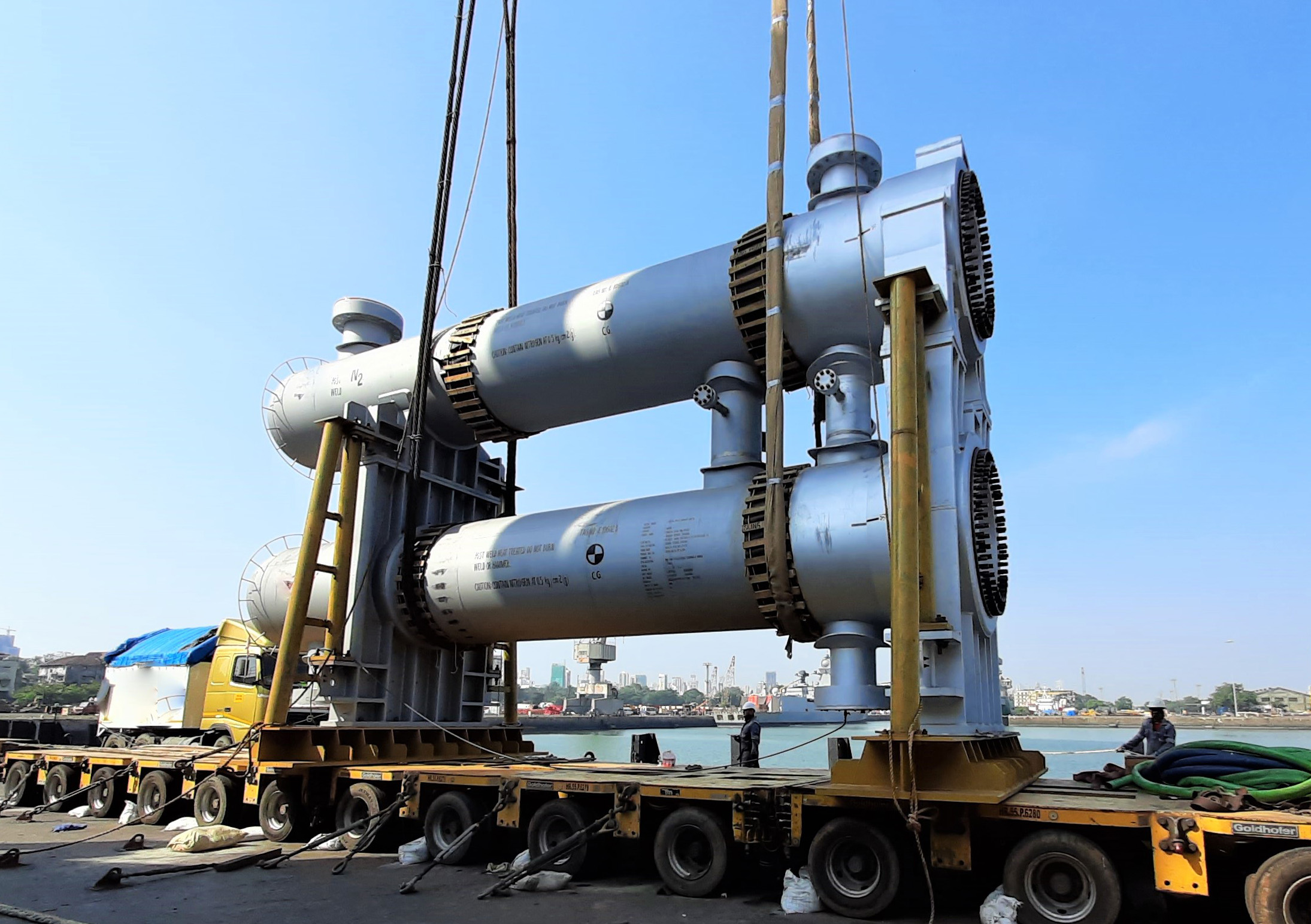 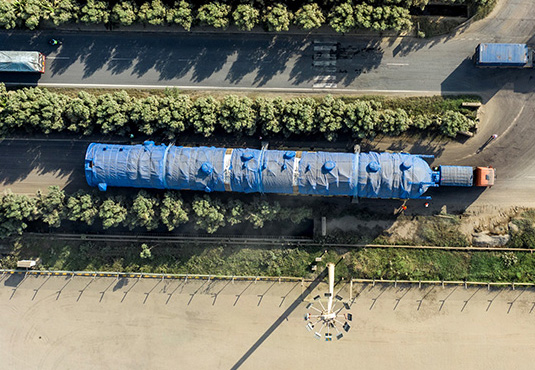 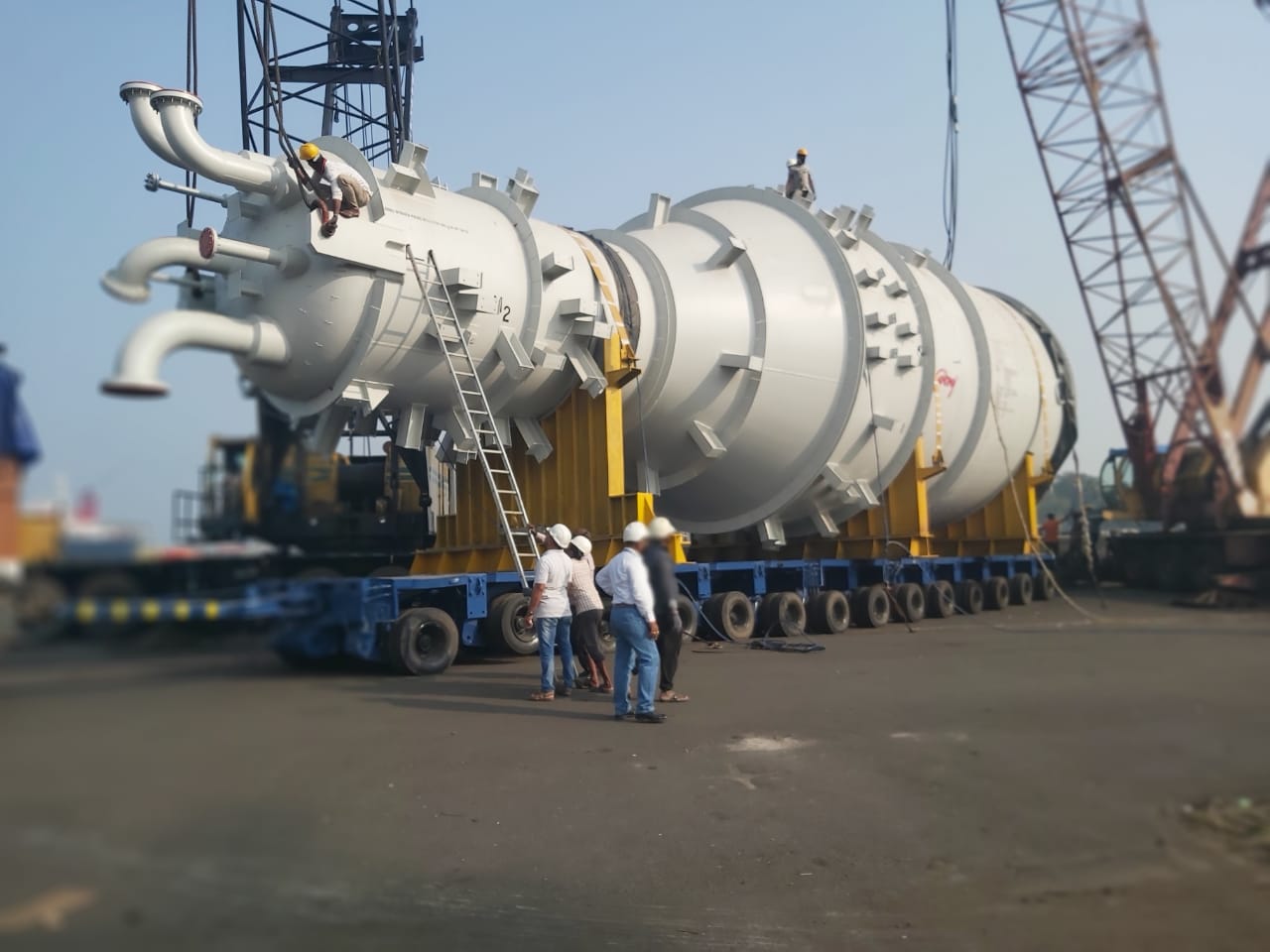 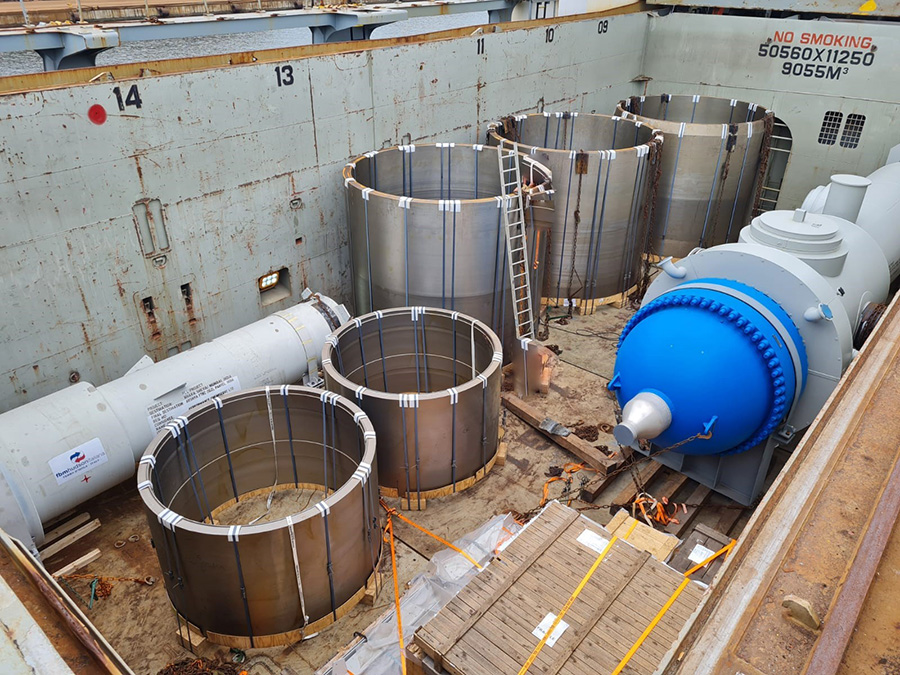 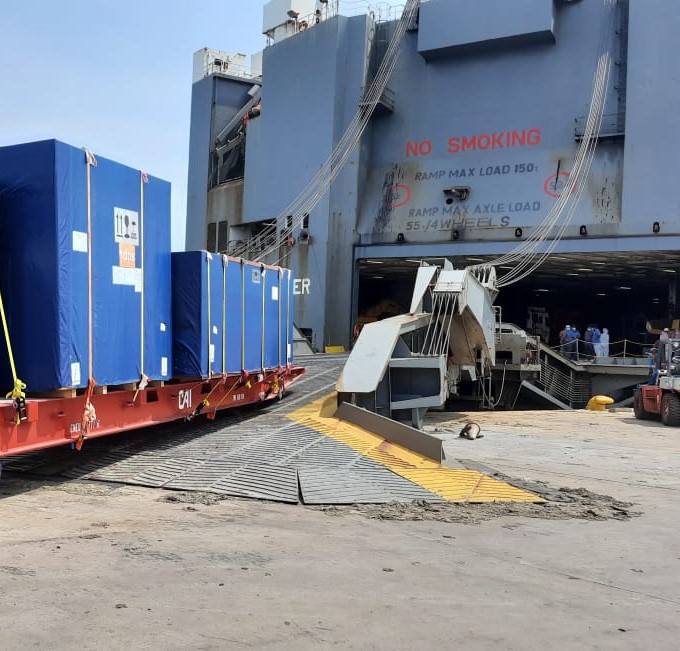 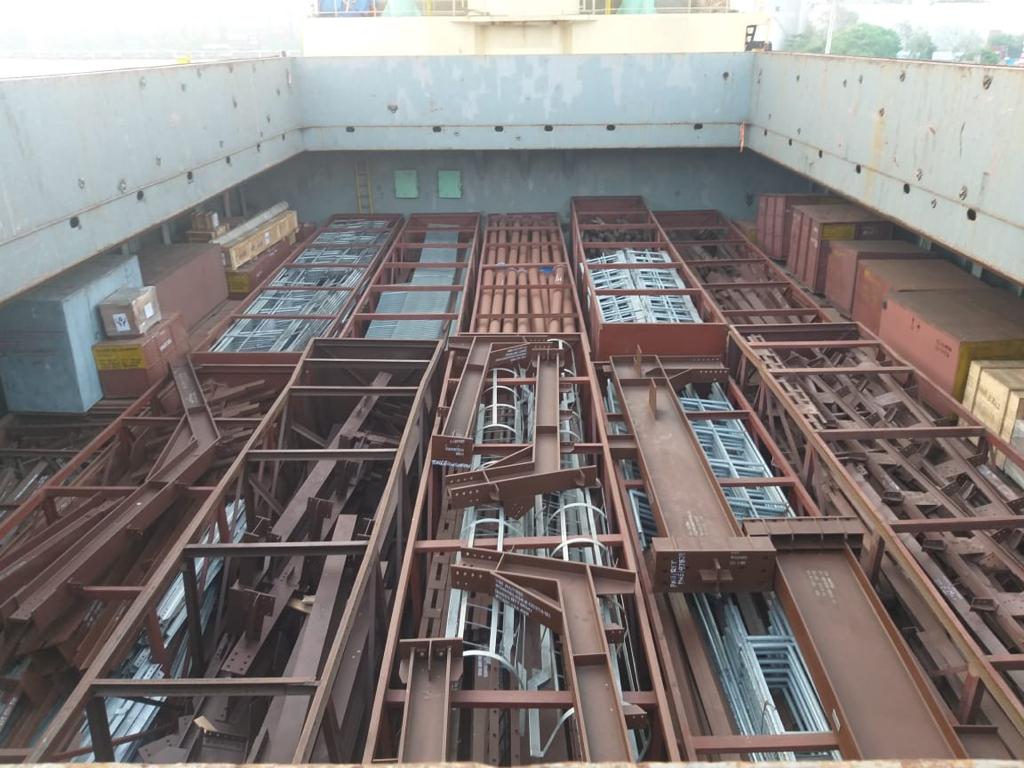 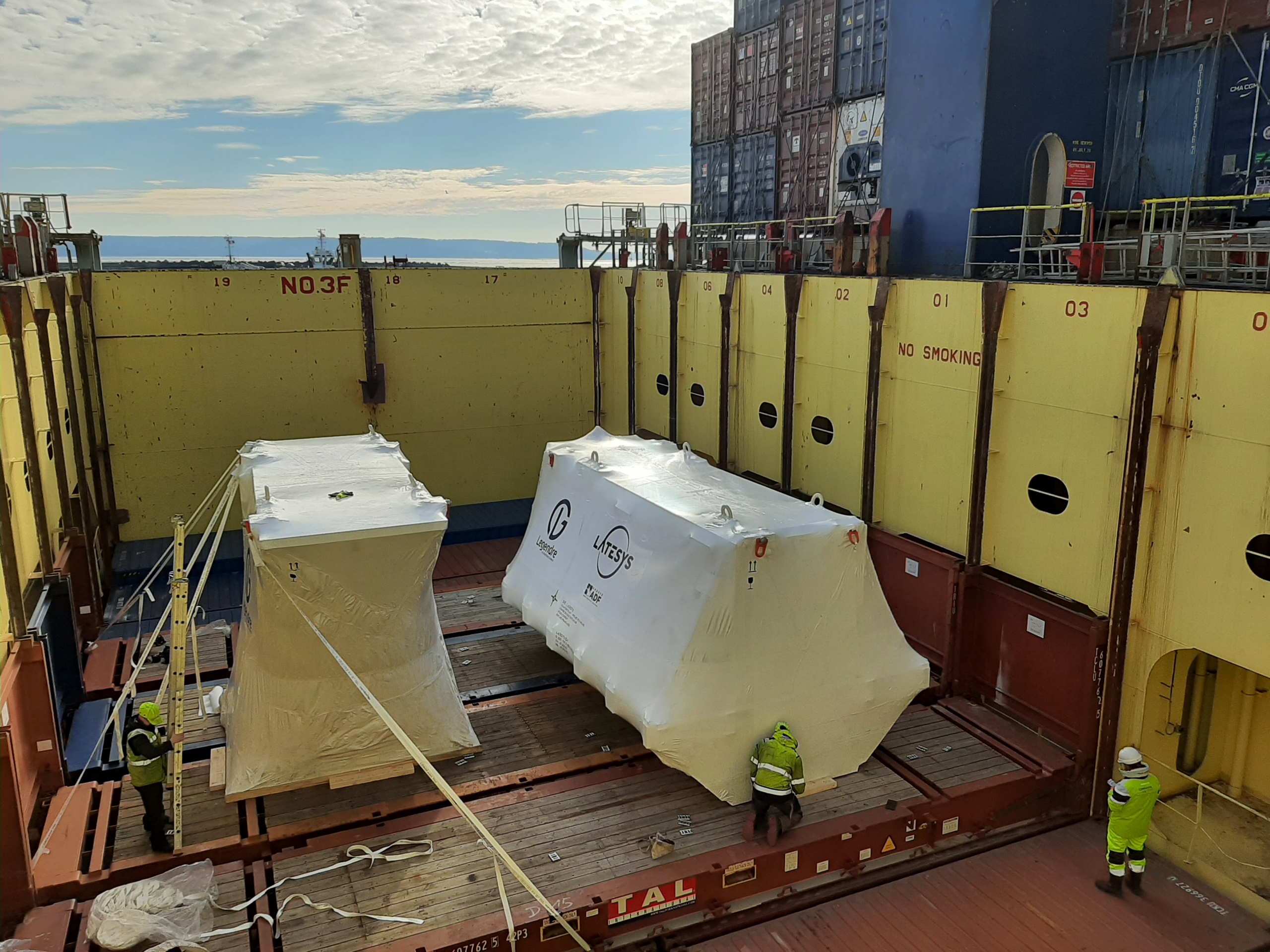 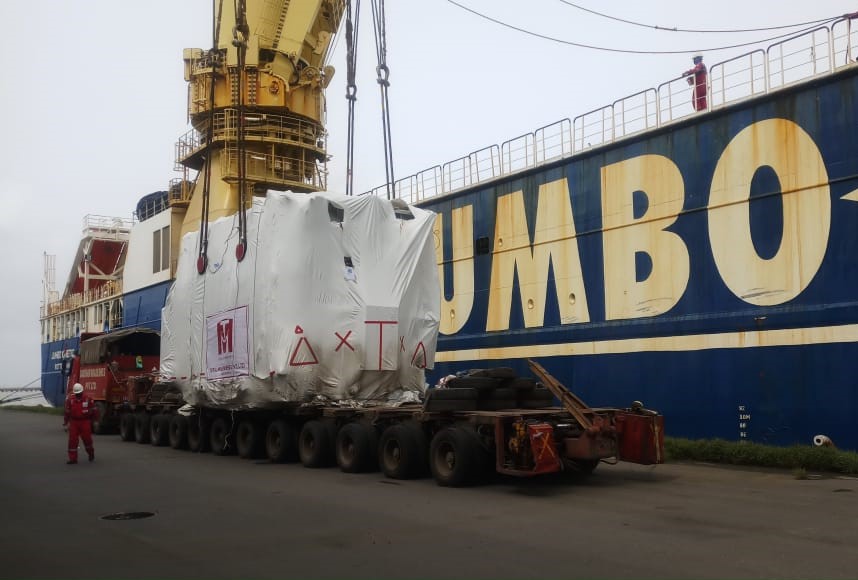 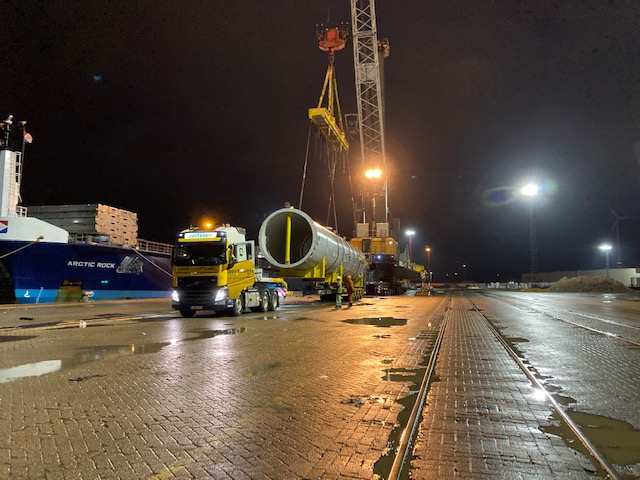 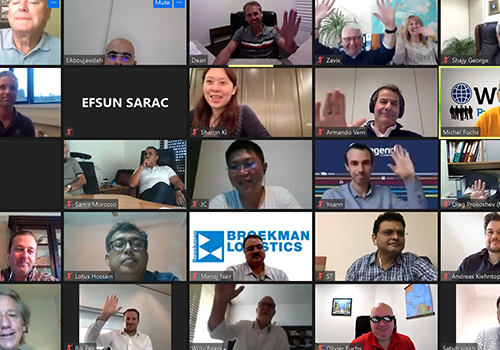 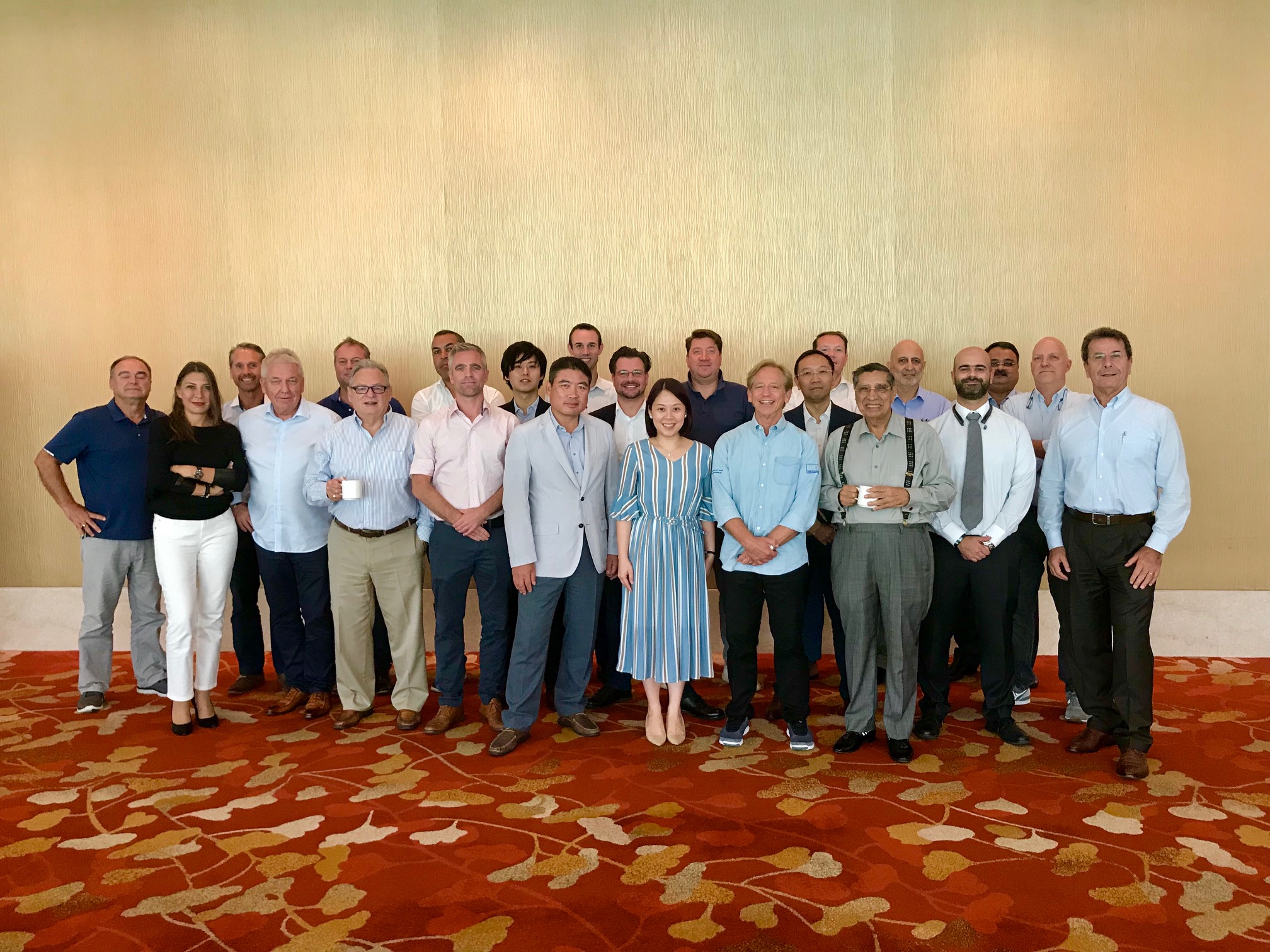 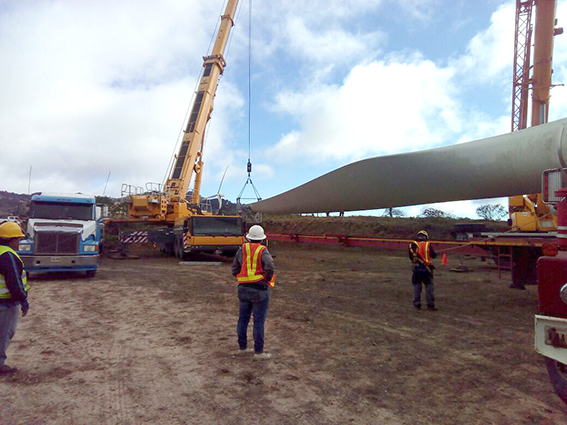 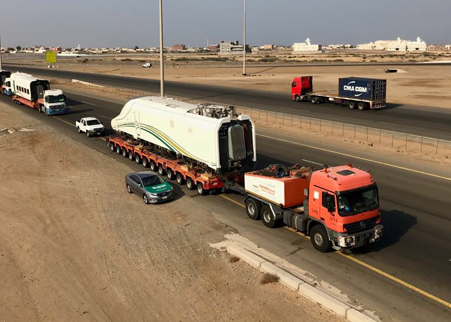 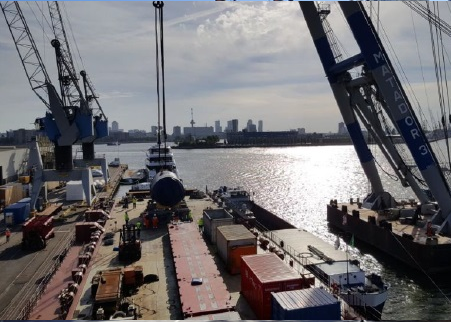 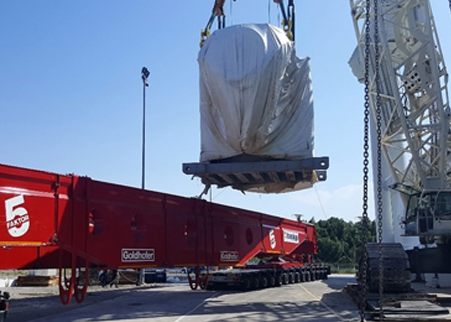